Unique Device Identification Systems (UDI) have been capturing headlines lately, mostly due to the full implementation date of the MDR EU 2017/745 and EU 2017/746 regulations. However, the new EU system is hardly novel. Japan was the first country to introduce a UDI system as far back as 1999 (although it was not fully implemented until late in 2002), and many countries around the world have rolled out, or are planning to roll out, UDI systems of their own. 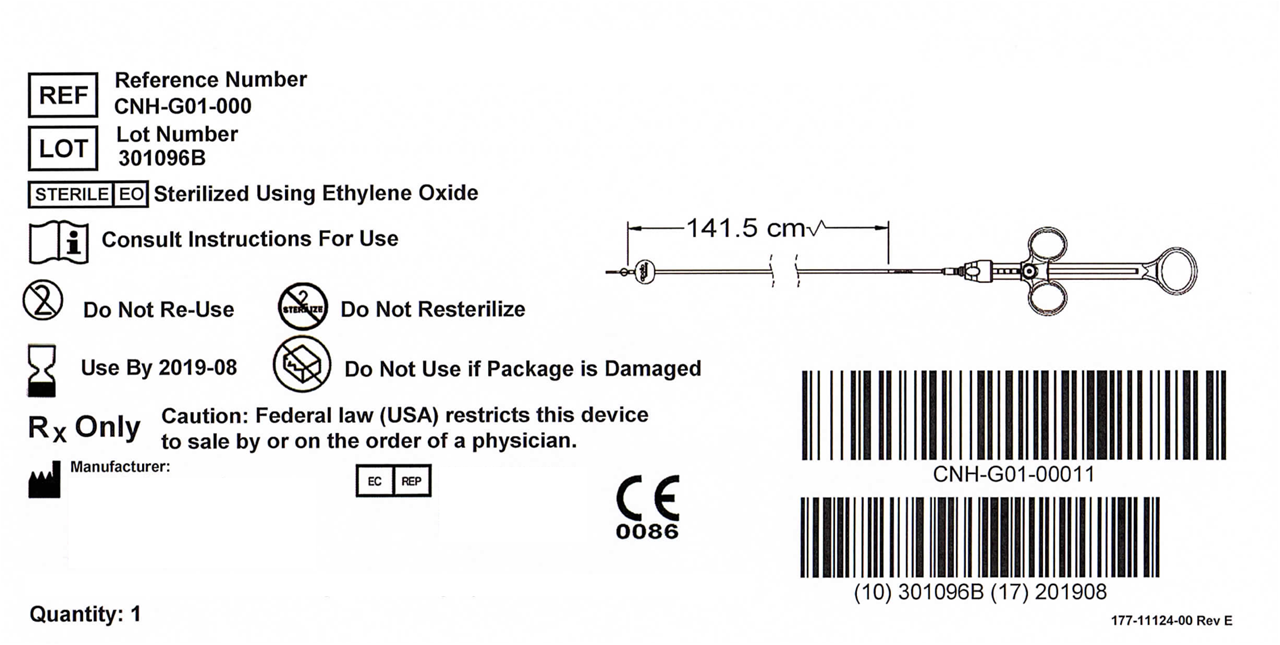 Put simply, a UDI system is a universal tracking and labeling requirement for medical devices sold within a particular country or region. UDI Systems are intended to benefit healthcare providers, manufacturers, authorized health authorities, hospitals and institutions, and individual consumers. Some of these benefits include:

While these systems are similar, and designed to serve the same purpose, there are variations across countries that RA teams need to be aware of, and most importantly, different rollout timelines. There has been a lot of progress over the past several years to try and harmonize global medical device labeling regulations. The International Medical Device Regulators Forum (IMDRF), a voluntary group of medical device regulators from around the globe, was established in 2011, and has published numerous documents supporting global requirements. The IMDRF was built on the existing foundation of the Global Harmonization Task Force (GHTF).

Keeping track of country-specific UDI requirements, implementation timelines, and affected devices can be a big challenge to RA teams—especially because information is scattered across many sources and hard to find. In this guide, we have attempted to helpfully consolidate timeline information and device class requirements across multiple countries. We will continue to update this as more information becomes available. For additional country-specific details, check our Ultimate Guide to the EU MDR/IVDR UDI and the Ultimate Guide to the China NMPA UDI System.

On September 30, 2020, the NMPA issued a notice that postponed the UDI implementation date from October 1st, 2020 to January 1st, 2021 due to the COVID-19 public health emergency situation. However, in May they announced that all remaining Class III medical devices will now be required to have the UDI label by January, 2022.

The UDI requirements for the European Union went into effect in May 2021 for the EU MDR (2017/745) regulations for medical devices and EU IVDR (2017/746) will become active a year later for in vitro diagnostics. From these dates forward, manufacturers must ensure that all devices and higher-level packaging are properly assigned and carry a UDI.

The European Databank of Medical Devices (EUDAMED) is the database in which UDI information is submitted and stored. Manufacturers must submit UDI data to the EUDAMED database by November 26, 2022, for medical devices and November 26, 2023, for in vitro diagnostics (or 24 months after EUDAMED becomes fully operational in the case of delays). If manufacturers choose to voluntarily comply with the EUDAMED registration requirements sooner than those deadlines, they may now register their medical devices and can begin registration on May 26, 2022, for in vitro diagnostic products. For additional details about UDI and the EUDAMED database in the EU, read our Ultimate Guide.

On January 31st, 2017, the Ministry of Health and Family Welfare (MOHFW) revised the Medical Devices Rules 2016, as required by the Drugs and Cosmetics Act, 1940. This update became effective January 1, 2018 in support of regulating the clinical investigation, manufacture, import, sale and distribution of medical devices in their country, and is now called the Medical Devices Rules 2017.

Chapter VI, Section 46 of this revised rule lays out the high-level timeline and requirements for UDI in India. Effective January 1, 2022, any medical device approved for manufacture, for sale, or distribution must have a unique device identification number which contains a device identifier (DI) and production identifier (PI).

As mentioned earlier, Japan was the first country to enforce their own UDI system in its country, as far back as 1999, although it was not fully implemented until late 2002. Their reporting database for UDI information is MEDIS-DC. According to the Japan Federation of Medical Devices Association (JFMDA) as of May 10th, 2018 there were over 900,000 products registered by 550 companies into the MEDIS-DC system.

South Korea’s Ministry of Food and Drug Safety (MFDS), formerly the Korean Food and Drug Administration, introduced their implementation plan for a UDI system in 2017 with the hope of it being fully implemented by the end of 2022. The Korean reporting database for UDI information is governed by the National Institute of Medical Device Safety Information (NIDS), formerly, the Medical Device Information & Technology Assistance Center (MDITAC).

Effective October, 2020 the Saudi Food and Drug Authority (SFDA)​ finalized the effective dates for UDI compliance. The SFDA/MDS has revised the MDS-G34 regulations to include guidance that outlines UDI system requirements and how information should be entered into the Saudi-Di, which is their database for UDI information.

Like several of the countries we’ve covered earlier, Singapore will have a phased in approach to its UDI system. Their guidelines adhere directly to those outlined by the IMDRF:

This phased in approach will begin in 2022 to allow for review, testing, and preparation of the overall system. The first phase will only require three types of high-risk implantable products to carry the UDI label:

The following three phases will be spaced out every two years to allow for review, learning and implementation. All information must be entered into the Singapore Medical Device Register (SMDR) prior to 2022.

Taiwan’s UDI system was announced In November 2020, when the Ministry of Health and Welfare (MOHW) published a draft of the “Requirements for the Single Identification Code to be Published on the Labels of Medical Devices” Item 1 of Article 154 of the Administrative Procedure Law​. The updated regulations require UDI to be in place for all Class II and higher devices by June 2020.

The United States Food and Drug Administration (US FDA) initially introduced a unique labeling system for medical devices in 2014. The U.S. regulations require all devices and packaging levels (with some exceptions) to include a UDI. This UDI information must also be submitted to the Global Unique Device Identification Database (GUDID). Database submissions first went into effect in December, 2013.

As more countries and regions adopt UDI requirements, the compliance challenges that RA teams face will only increase. Companies that keep and manage their UDI data separately from product submissions will struggle to effectively manage information and face higher risks of non-compliance. Unlike solutions that track only UDI data, the Rimsys Platform is a complete regulatory information management (RIM) solution that allows MedTech RA teams to manage ALL their regulatory data at the individual product level. For each product, teams can quickly view market status (which markets are approved to sell into), submissions and relevant regulatory information, and UDI for that market.

Request a free demo today to see how Rimsys can help you manage country-specific UDI information and submission for your products.